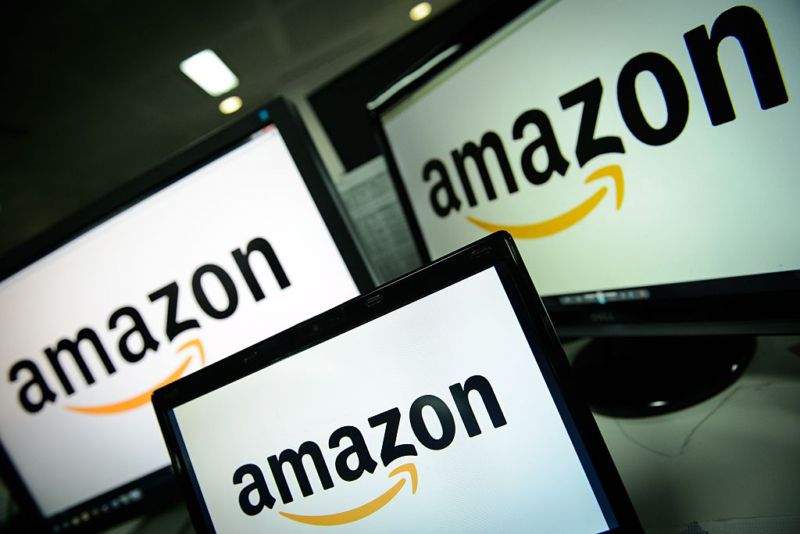 Amazon Web Services (AWS) has explained the hours-long service disruption that caused many websites and Internet-connected services to go offline earlier this week. The Amazon Simple Storage Service (S3) team was debugging a problem in the S3 billing system on Tuesday morning when one team member “executed a command which was intended to remove a small number of servers for one of the S3 subsystems that is used by the S3 billing process,” Amazon wrote in a post-mortem describing the incident.