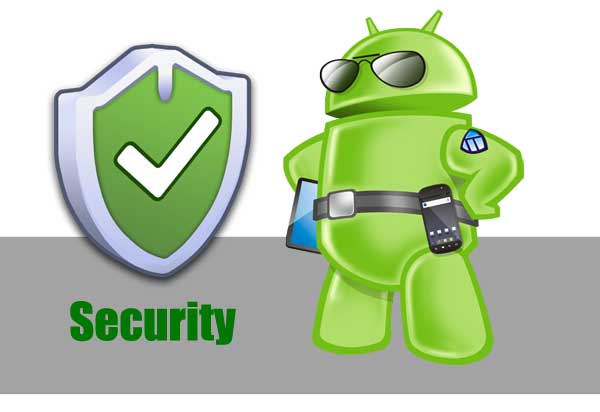 Threats to mobile users have grown quickly in the span of only a few months. Trend Micro’s Mobile App Reputation Service (MARS) has counted 16.6 million malware detections as of August 2016, a 40% leap from detections listed in January. The Android platform continues to be particularly susceptible, with one specific malware family called “DressCode” steadily and stealthily spreading since April before reports about it surfaced in August. This malware gives attackers an avenue into internal networks which compromised devices are connected to—a notable risk if the device is used to connect to company networks.

Trend Micro detects this as ANDROIDOS_SOCKSBOT.A and has found at least 3,000 Trojanized apps. The Trojanized apps were hosted by several well-known Android mobile markets, including more than 400 detected on Google Play. They range from the recreational apps like games, skins, and themes to phone optimization boosters. The malicious code only makes for a small part of the app, making it difficult to detect.

Figure 2. The structure of the malicious code

Once the Trojanized app is installed, DressCode connects with its command and control (C&C) server—in earlier versions the malware authors used a hardcoded IP address for its C&C server, but it has since been replaced by a domain. A background service creates a Transmission Control Protocol (TCP) socket that connects the compromised device with the C&C server and sends a “HELLO” string to finish registering. Once the C&C server replies, a “CREATE, <Attacker IP>, <Port>” command prompts the device to establish a TCP connection between it and the attacker. This allows the device to receive commands from the attacker via the SOCKS protocol.

The compromised device can act as a proxy that relays traffic between the attacker and internal servers the device is connected to—think of it as a tunnel. Since the device is behind the router, it can initiate a TCP connection to the C&C server. After the SOCKS proxy is set up, it can forward commands from the C&C server to other machines connected to the same LAN. The process allows an attacker to connect to its server, even if the internal servers are also located behind the router.

Figure 4. Set up a SOCKS proxy to relay traffic between the attacker and internal server

This general purpose tunnel can be used for different purposes, and the device owner—as well as any network he is connected to—is exposed to a variety of security risks.

While DressCode’s infection methods and behavior isn’t unique, the number of Trojanized apps that found their way to a legitimate app store is certainly significant. In response to the growing threat, here are some general safety tips to prevent malware from compromising your device:

Users can also benefit from layered mobile security solutions such as Trend Micro™ Mobile Security. The solution has a malware blocker feature that bars threats from app stores before they can be installed and cause damage your device or data. Enterprises should invest in solid mobile device management solutions. Trend Micro™ Safe Mobile Workforce™ offers a virtualized mobile infrastructure where company data is securely stored on corporate servers and separated from personal apps and data.

Trend Micro has already detected samples that infected enterprise users in the United States, France, Israel, and Ukraine—with still more being detected in other countries. These users can successfully avoid the threat with Trend Micro™ Mobile Security for Enterprise. This solution includes device management, data protection, application management, compliance management, configuration provisioning, and other features so employers can balance privacy and security with the flexibility and added productivity of BYOD programs.